Process:
Platinum palladium printing is a historic photographic printing process that was popular from 1870s to 1930s. This process is highly stable and archival which was one reason for its popularity, but it fell out of favor in part due to high costs of the process and the rise of silver gelatin printing.
One of the characteristics of the platinum print is aesthetic appeal. The emulsion is slightly absorbed in the paper as well as on the paper which gives the image a sense of tactility which other processes such a silver gelatin lack. The platinum emulsion, a mixture of ferric oxalate and metal salts of platinum and palladium, is coated onto and absorbed into the paper. It’s as though you can reach out and touch every aspect of the image. The matte finish and visible grain in the paper lends itself to crisp well-defined edges, soft tonality, and luminescent highlights.
The platinum palladium print relies on the properties of iron salts to change from ferric to the ferrous state upon exposure to light. The platinum palladium metals in the salts are precipitated into the paper in proportion to the density of the negative. Once the iron has been formed, it can react with platinum palladium salts to form platinum palladium metals. The platinum palladium salts when developed in potassium oxalate are reduced to metallic form of platinum palladium. This oxidation-reduction reaction is encouraged by the developer which helps dissolve the iron salts allowing them to encounter the platinum palladium salts. EDTA washes away the undeveloped metals theoretically fixing the image and that the remaining metals stop developing.
© The Photographer's Eye: A Creative Collective 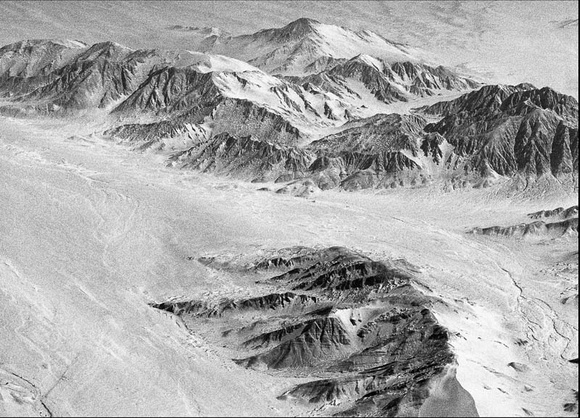