Sometimes I find places and things that I'm attracted to, and subsequently want to make a photograph of. But, at other times something will reach out to me and not only provide the inspiration, but also the emotional and even physical energy to get out the camera and go to work. This rock face along the Colorado River near Moab, Utah did just that. It was the end of the day and getting dark. With historical curiosity, I stopped to look at some petroglyphs on the wall, but after being out since early morning I was essentially done for the day and mostly looking forward to a cold beer and dinner.

But the wall had other plans, there were things it wanted me to see, in itself, and in me. 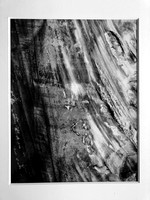 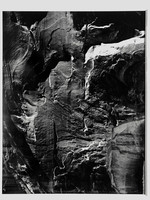 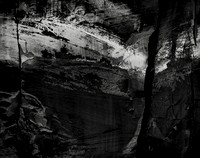