Born and raised in San Diego, CA , Andrea Matthies developed an interest in photography just after graduating from high school. Inspired heavily by her father who documented the life of her and her brother in a very candid way she learned to appreciate the art of taking photos that are not staged. Fifteen years of hands on involvement in the family's film photo lab opened her eyes to an even deeper understanding of the possibilities and complexities of photography as a business as well as a form of fine art. Her longstanding involvement in the Palomar College photography program since 2008 has opened herself to try out different styles and be exposed by the works of many different artists.

In addition to being a local professional lifestyle and portrait photographer as “Unscripted Photos”, she also has a deep interest in landscape and alternative processes. Her fine art photography has been showcased in galleries around San Diego. "Riding Shotgun" was included in group shows at both Craftlab, and Fowler's. "Bodies of Water" was shown at Zepf Art Gallery in Downtown, and most recently one of her images was selected for a group curated exhibit of 50 of San Diego’s best women photographers for “Women in Photography: Our Visual Voice”, at San Diego City College's Luxe Art Gallery in Downtown San Diego. Selected works have also appeared in juried shows at the Boehm Gallery, Escondido Municipal Gallery, Vista Civic Center Gallery and the Hearth Gallery in San Marcos. Her lifestyle and portraiture work has been published on the cover or Natural Mother, in Impact Magazine, the San Diego Reader, and What's Up Magazine. 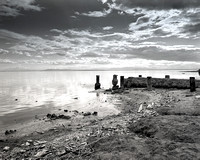 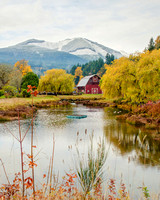 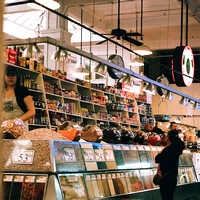